Yesterday I woke up with a recollection at least 10 years old. Time-scaling the processes of thinking gives lie to the image of thought as the instantaneous interplay of representations between corporeal assemblage and mental cognition – some thoughts take 10 years and exhaust the world’s terrains to make themselves known! Marx’s Eighteenth Brumaire, I woke up thinking, is as hysterical as a marketing department in its disappointment by the peasantry’s inability to be codified and utilized as a class.

What freaked him out is that they are outside! that they cannot be captured by the bourgeois representational scheme of which his State-sponsored historico-economically determined man is so obviously a part. These peasants, he complained, are too isolated and provincial to be organized, and in order to be amalgamated as a class, the peasants would first have to be indoctrinated with an economic ideology that would homogenize and synchronize their myriad different experiences of the world and life and thereby allow their becoming-represented in the bourgeois economicization of man. In other words, not only the bourgeoisie but also Marx had to capture the peasantry in order to make it a functional component of the bourgeois form of life.

Something is always left outside, though: this I realized later in the day, as I explored Horace Kephart’s Our Southern Highlanders. Contrary to Marx, Kephart takes a more sympathetic view of peasant life ways. The mountain men and women are extremely isolated, he explains, but instead of this being a burden – something akin to living within the continental domain of the American Dream but having no roads to deliver such promises of freedom – the mountaineers live beyond the scope of sovereignty.

They live, he says, free – free to live, love, suffer, exalt, and design in their own image and to their own ends. They have no national, race, class, or gender consciousness, no memory of ever having been herded together, no nothing that would allow their bodily energies to be homogenized and exploited for the benefit of a paymaster or leisure coordinator.
Kephart glorifies what Marx lamented: that some men live free; that the State, it’s laws, and it’s economic needs have limits; and that for the free man, the State is an imposition that must be fought off at every point of contact – not the least of which is epistemic.

Kephart contra Marx becomes a theoretician of the relationship between body, instinct, and the organizational powers of words, concepts, and the juridical apparatuses of truth and morality. For what Kephart recognizes in mountaineer independence is the lack of sovereign juridical power on the one hand, and that lack being the direct result of the invisibility of modern representational identitiary schemas on the other. As he says, the mountaineers ask for no criterion of judgement, but instead give and take “to each his own,” in the old Roman sense of the phrase.

It is as if the mountaineers have willfully given up their rightful opportunity to become bourgeois by rejecting the shepherding offered by modern identiary technologies. For it is firstly through having an identity – or, a State-sponsored sense-making representational tag – that revolutionary and nomadic potentials are negated; and it is instead non-identity – by constantly betraying and subverting the predicates yoked on us – that assembles the line of flight beyond being-bourgeois.

Perhaps Kephart’s lesson is learned elsewhere, however. Perhaps instead he demonstrates that the lack of sovereignty over the mountaineers results from the lack of corresponding bourgeois spaces and social organizations. As well-traveled as he was, Nietzsche understood that ideas, values, and evaluations have a specific time and place: what makes sense of life in the striated and pacified valley has little value on the dangerously smooth mountaintop. Likewise the types of men who would find something useful and valuable in these sense-making evaluations would vary by time and place.

Kephart’s southern highlanders, in other words, are perhaps lacking in the instincts that easily yoke the burdens, identities, and rights of slaves. And just as wolves care little about the organizational and structural apparatuses of the bison herd – which no doubt attempt to negate the power and beauty of becoming-wolf – the mountaineers take care to avoid being negated by the technologies and techniques that maintain and perfect the bourgeois herd.

In either case, Kephart demonstrates that the types of men who would reject being yoked to diminishing and negating identiary technologies of capture and enslavement are also the types who would have little to do with bourgeois assemblages and life ways. Never ones for half-measures, the highlanders run blockades against the State’s revenuers, kill its conscription officers, and desert from its wars.

When asked about the legacy of such behaviors and displays of aggression against the State, one of Kephart’s Deep Creek confidants acted nonplused. “There ain’t a man who lives here,” he responded,”that would bow down to a man who doesn’t live here just on account of some laws and good feeling. I reckon that takes a shame we don’t well enough know.” 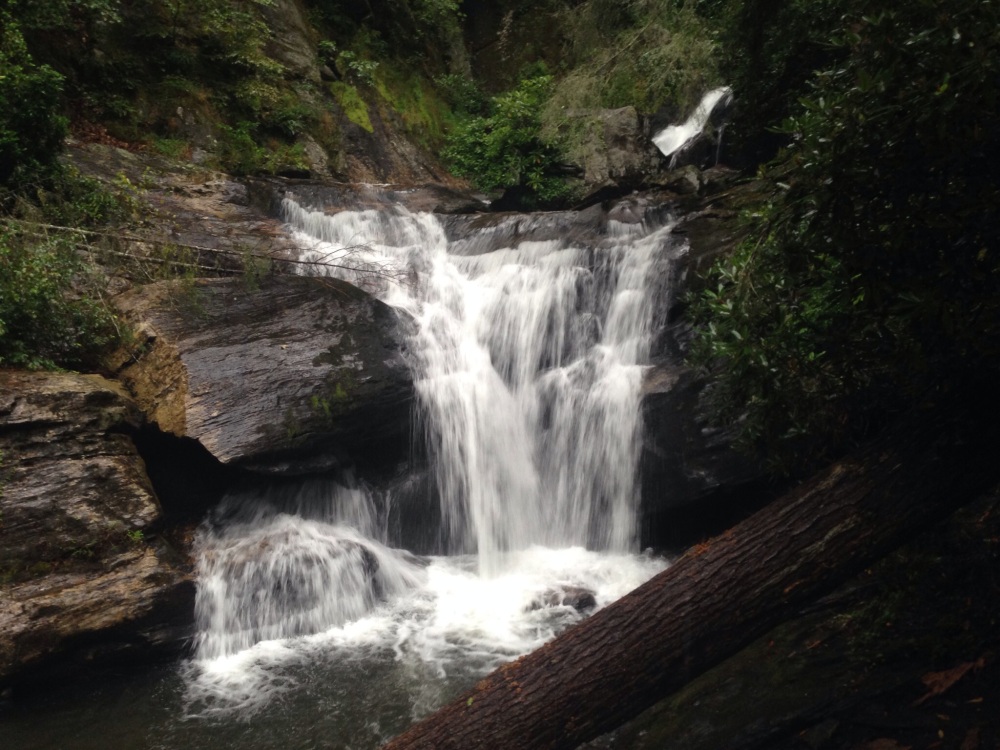