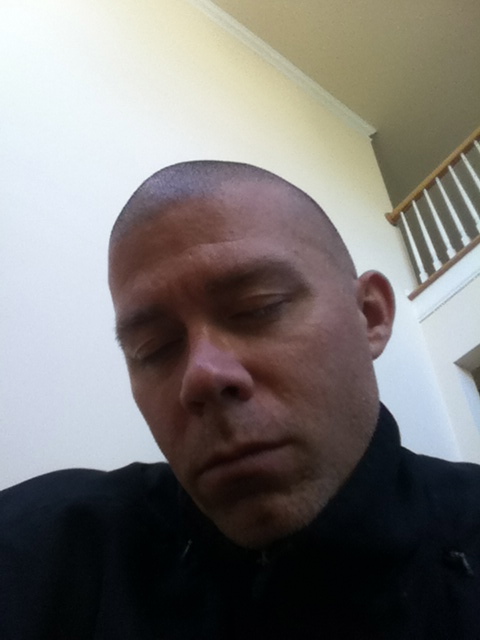 I have just completed two essays for publication: “The Ultras, the State, and the Legitimacy of Violence,” for Urban Anthropology and Studies of Cultural Systems and World Economic Development; and “Roman Soccer Fans and the Search for Stasis in an Eternally Changing City,” for a book tentatively titled Changing Faces of the Eternal City. Additionally, I am shopping the dissertation to a select group of publishers including Arktos and Princeton University. I hope to know more about this after the AAA in November.