Arktos was generous enough to allow me to include some photos in Hated and Proud. These are dispersed throughout the text and appear in black and white. However, given that color plays such a significant role in the book, I would like to share them here in all of their glory. In the coming days I will add more photos that compliment the various places and events in Hated and Proud. 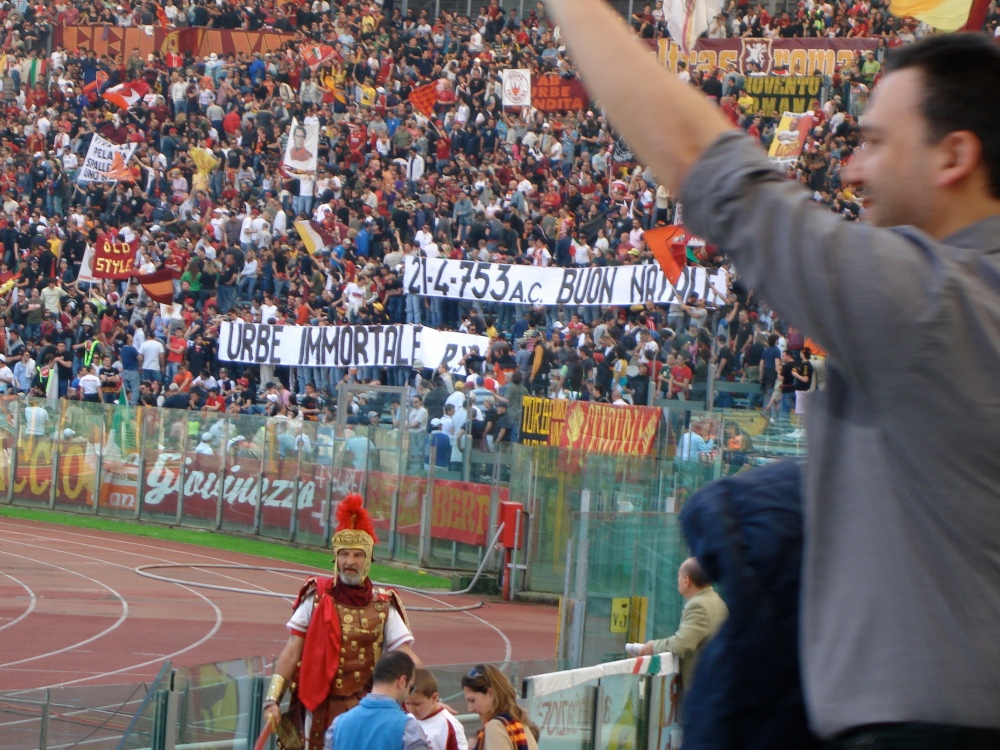 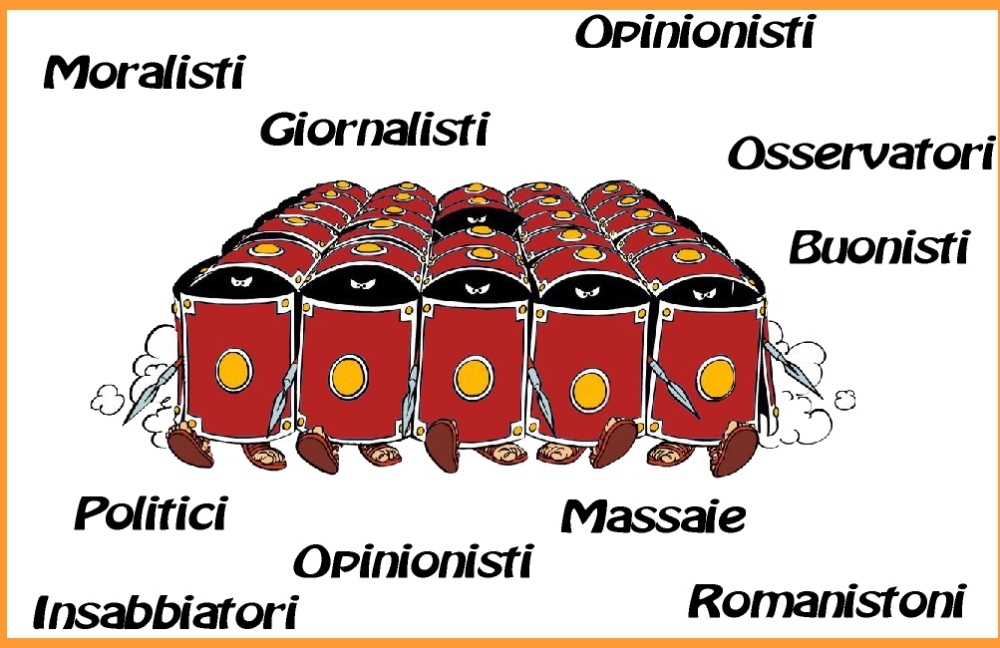 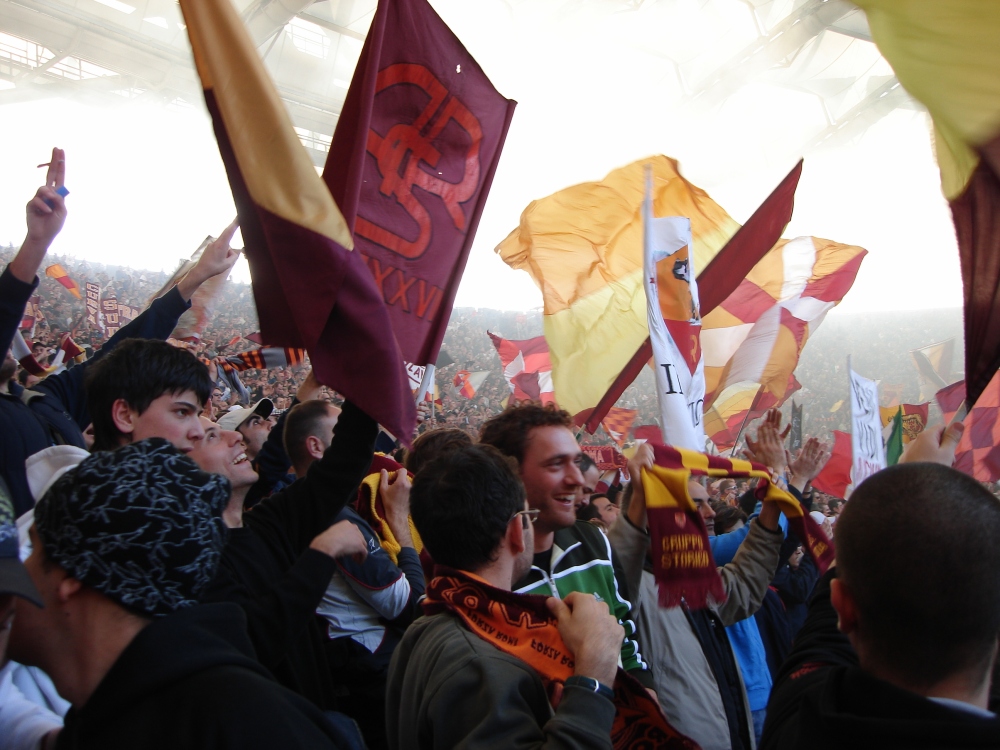 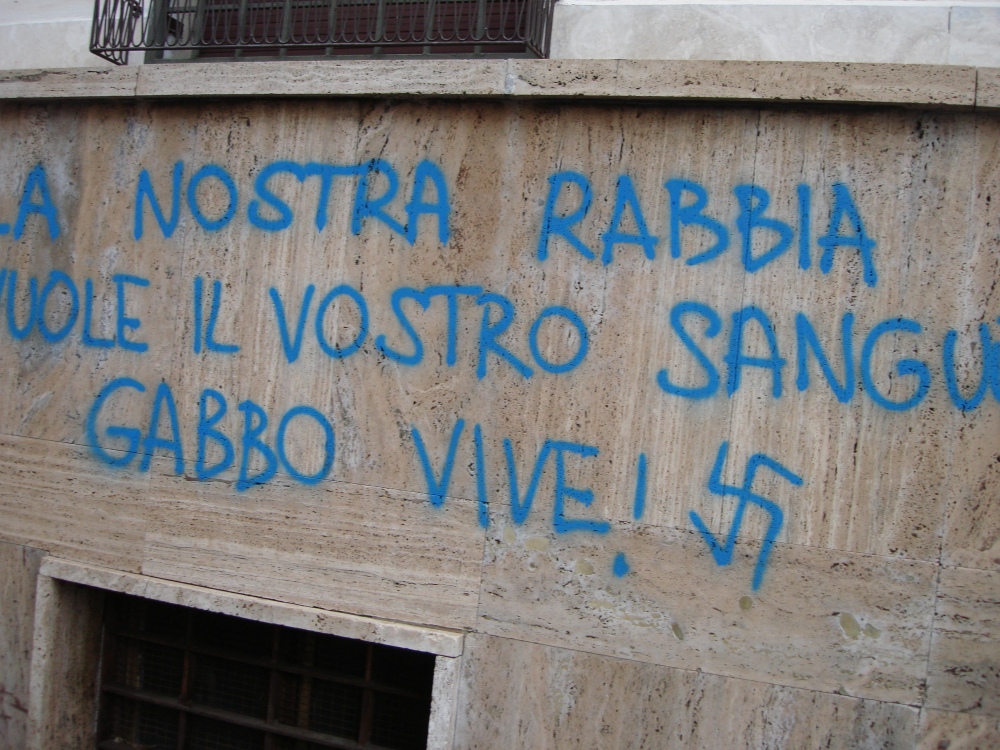 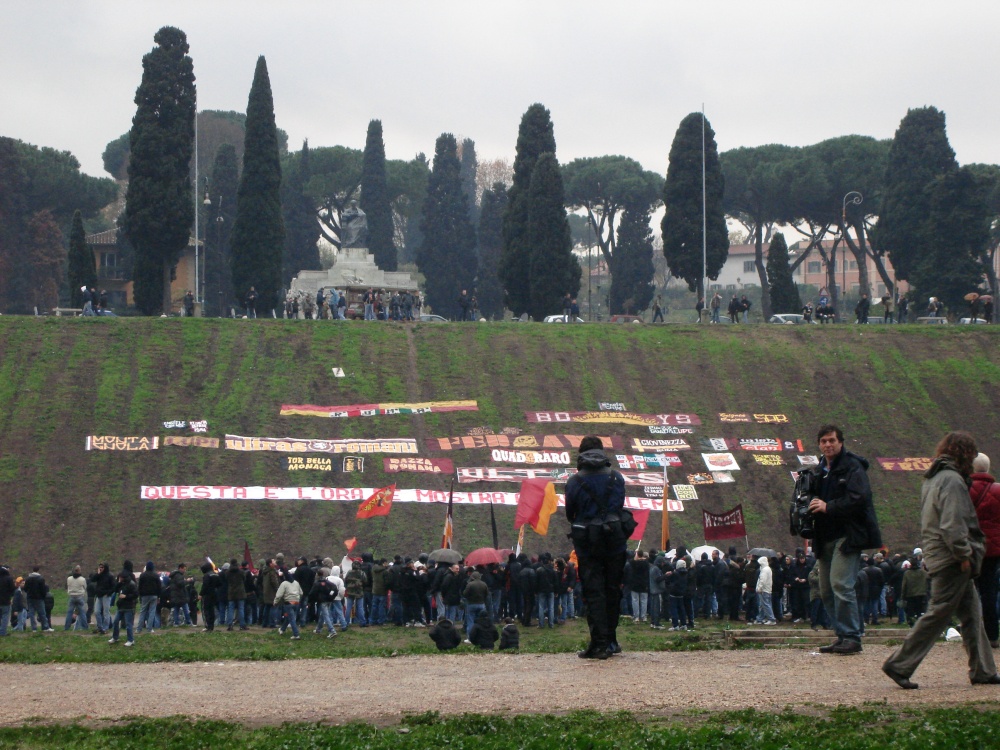 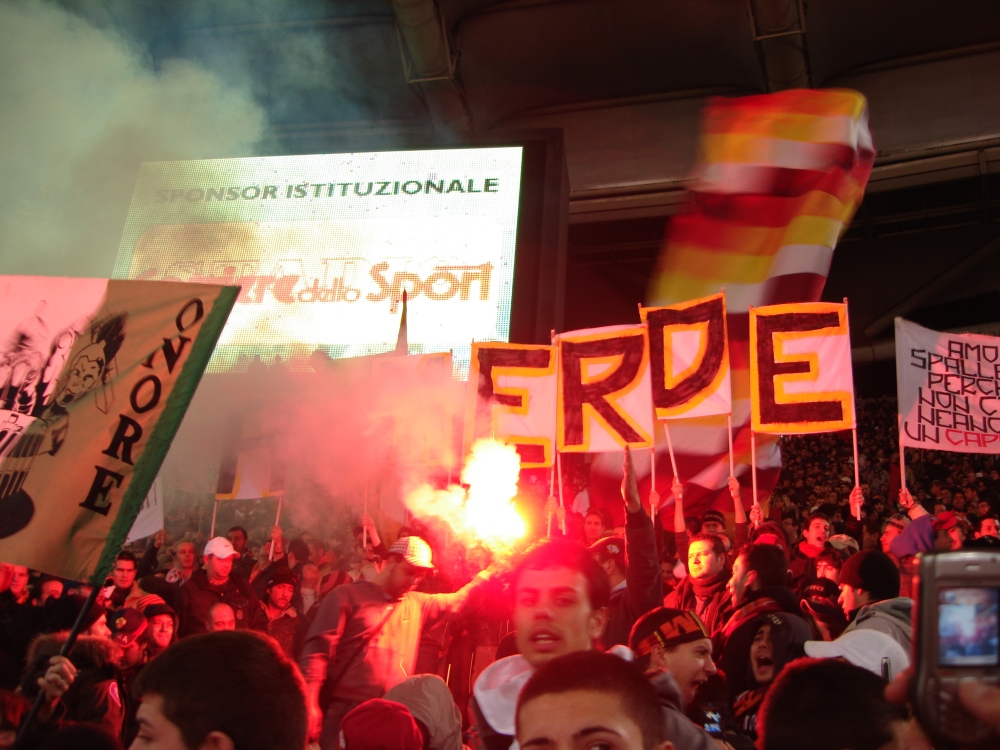 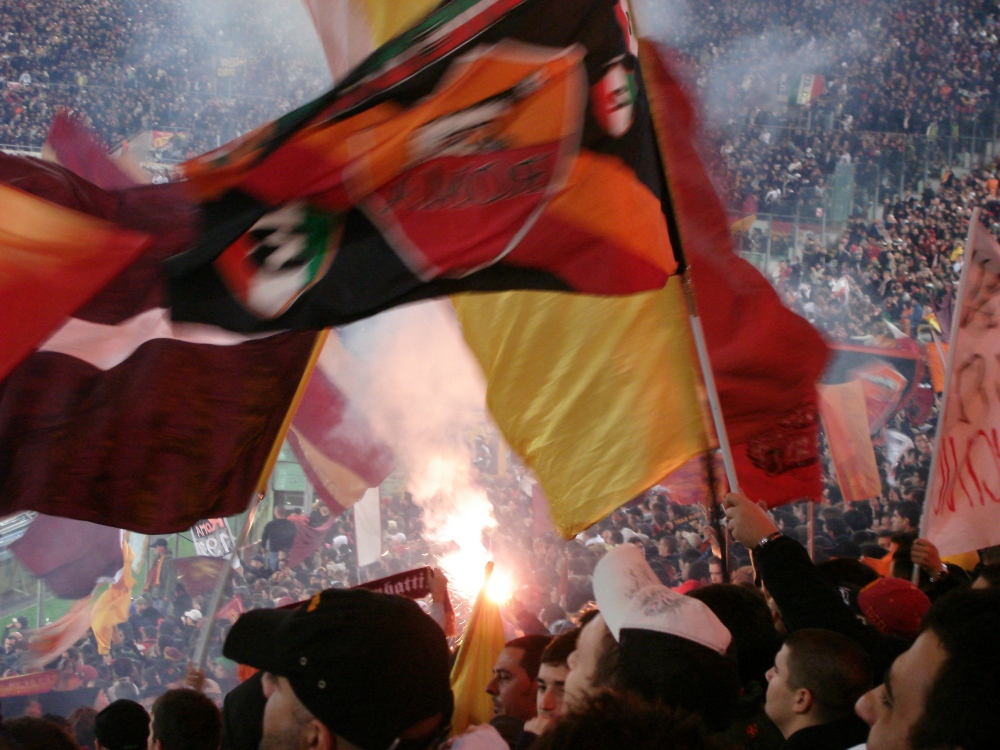